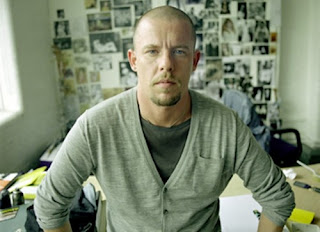 Tomorrow marks the first anniversary of the death of avant-garde mastermind, Lee Alexander McQueen. The true talent of McQueen lies in his intricately weaved concepts and his execution of flawless and refined tailoring.

In a world full of life, McQueen was surrounded by death. After enduring the passing of his mother as well as close friend and mentor Isabella Blow, McQueen, 40, hanged himself in his London home using his favourite belt. 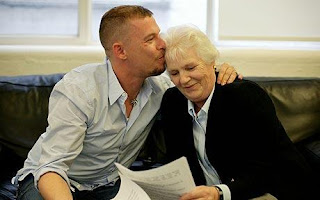 McQueen and his mother

Beginning his career as a tailor budding from England’s Savile Row, McQueen launched what would become his self-titled empire. 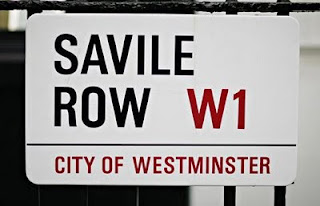 Yves Saint Laurent partner Pierre Berge could not admit that McQueen contributed to the fashion industry. On the contrary, it cannot be doubted that his work inspired new aesthetics and the breaking out of fashion’s conventions.

THE WORK OF MCQUEEN

His work, known for being theatrical, confronting and non-conforming was enveloped by concepts of social commentary that pushed boundaries and reasoning. McQueen’s work has always been characteristically feminine and sexual. Using his creations to communicate the place of women, the underlying qualities are of tragedy that is both powerful and provocative. It is fragile and almost existential and mentally challenging.

The unveiling of the “bumster” pants was hailed as obscene as they revealed the top of the model’s bum. McQueen sought to highlight the common sagging pants and, in turn, contributed to the generation of low-rise hipsters. 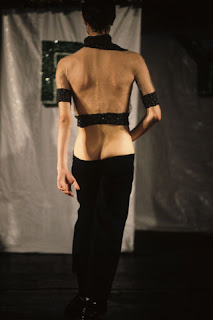 Highland Rape was one of his most raw and confronting shows. McQueen channeled his Scottish decent when he shed light on one of the United Kingdom’s greatest injustices. The show highlighted the suffering and rape of the highland women at the hands of the British. Tartan structural dresses, as well as torn, mangled and blood-stained pieced hung off disheveled models as they descended the runway. 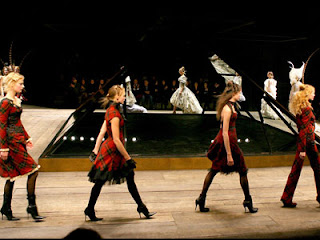 The SS 10 show Plato’s Atlantis contributed to the futuristic style of digi- and hyper-print fashion where McQueen embraced the age of digital imagery without forgoing his couture roots. An avid scuba diver, McQueen translated the largely unseen sea world into his prints, cuts and even his infamous Armadillo heels. 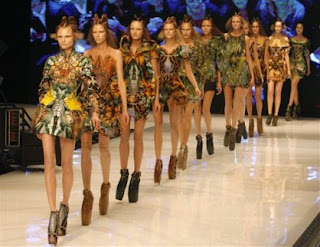 THE FUTURE OF MCQUEEN

Sarah Burton, the label’s new creative director, has vowed to keep the very essence of McQueen embedded in the brand’s future collections. Admitting she will lend her own softer touch, Burton’s debut as successor proved a hit and continuation of McQueen’s legacy. 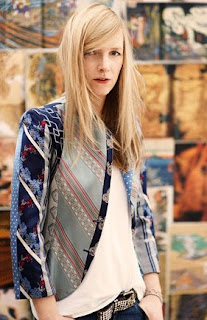 The last collection to be worked on by the hands of McQueen was AW 10/11 where Burton finished the remaining 80 percent left incomplete. Reminiscent of the Elizabethan era, it was a tribute to the dead in all of its past majestic luxury and royalty. With an emphasis on texture, the beautifully ornate and rich tapestries, fabric and prints haunt of the renaissance. Ironically, and possibly deliberately, McQueen’s obsession with death and the afterlife is obvious in the collection - otherwise known as McQueen's very last bow. 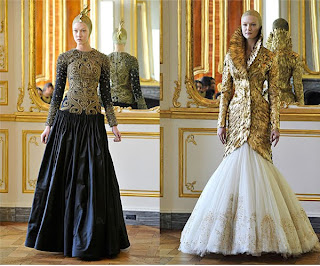 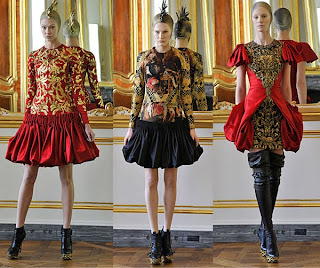 Posted by Jade Thompson at 1:28 PM